In the body of art, the organism and its functions represent a consciousness of being. The order of life undergoes a profound change when art with its ineffable form shapes the essence of being. Attention to the world is turned away by art while on the horizon of life new organic casings are generated.
The function of art de-contextualizes the body from this world that imperceptibly vanishes in space. The birth of the organs has generated a sequential repetition of the technique, wrapping the plot of my being inside the work. The knotting shape remains linked to the body organ, capturing the original structural spatiality of the container. The guiding principle of the works encloses an illusory body that houses this pulsating organ inside.
The works produce a rhythmic tension that generates a conflictual relationship with the observer. Understanding the organicity of the work is like isolating the body unit and recognizing the organic unfamiliarity. This ambivalence generates two interfaces of interpretation of the work: the physical body that reconstructs its spatiality and the psychic body that impersonates its physical form.
The concluding thought ties together observational and reminding words that want to guide the bodies of the spectators within their own organicity. Recognizing the organic rhythm of life slows down thought and awakens the spirit from the depths of its being. 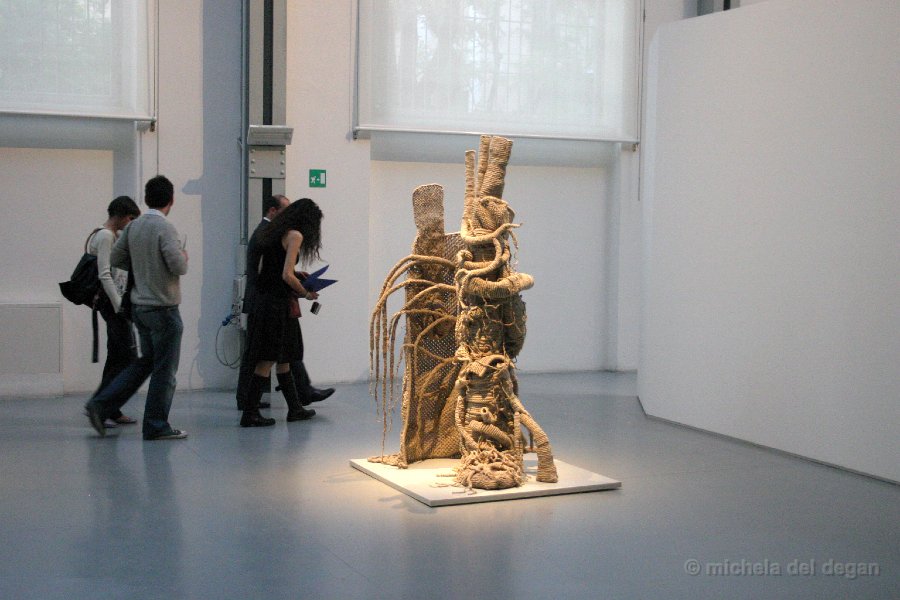 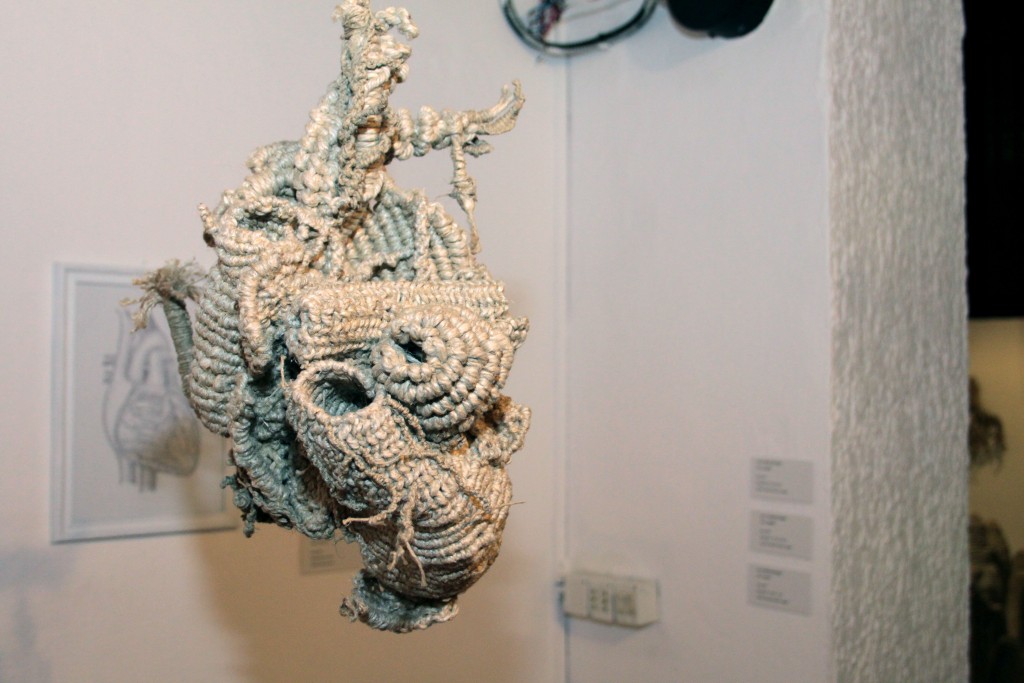 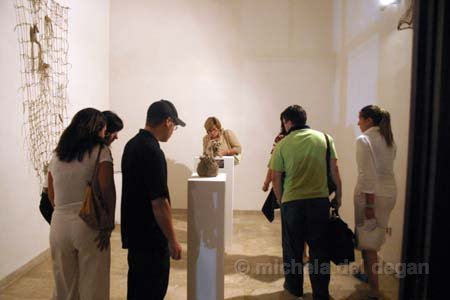